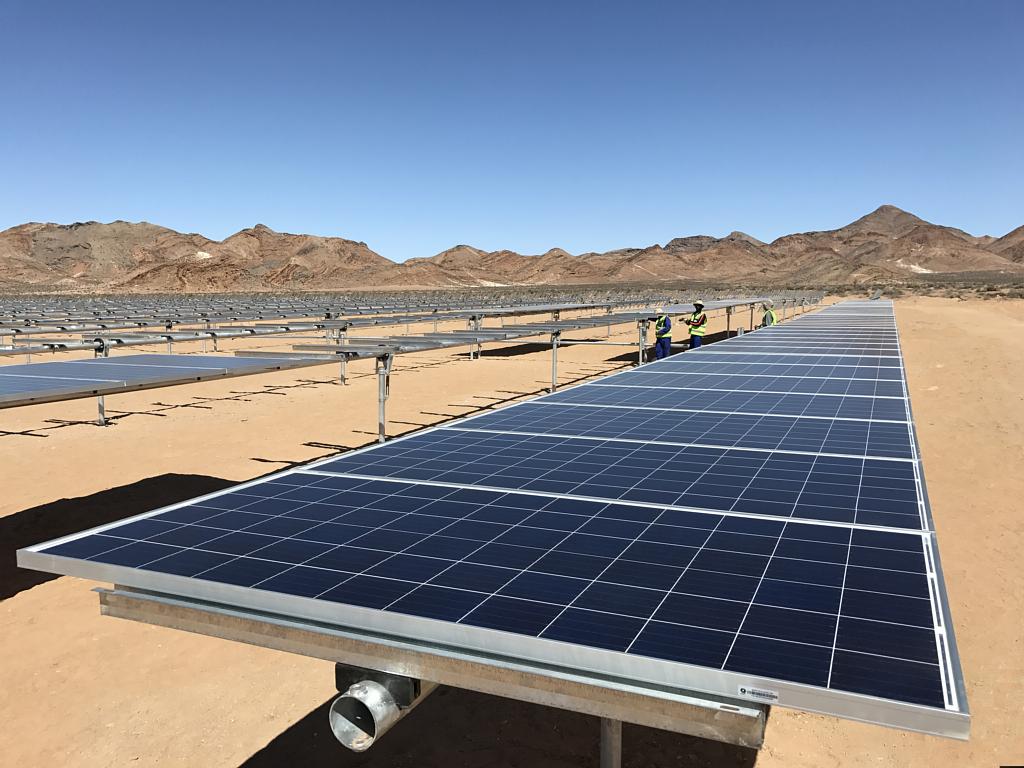 Oman’s first and largest utility-scale solar plant is now in operation. Inaccess is very proud to have provided the Power Plant Controller and SCADA in this landmark project of the Sultanate.

Located in the Ad-Dhahirah region of Oman, the 500 MWAC plant covers more than 13 million square meters of land, generating enough electricity for approximately 33,000 homes while avoiding the emission of around 340,000 tons of CO2 per year.

UNITY PPC effectively controls more than 2,500 inverters that are delivering power to the grid through two 220 MVA transformers. At the same time, UNITY SCADA monitors and controls every aspect of the huge plant, including inverters, trackers, weather stations, transformers, and switchgears, following the very strict cyber security requirements of the Owner. Additionally, UNITY provides the Facility Performance Model, the output of which is used by the billing system and the offtaker for the real time performance evaluation of the asset.

Could All Power Plants Be Virtual One Day?